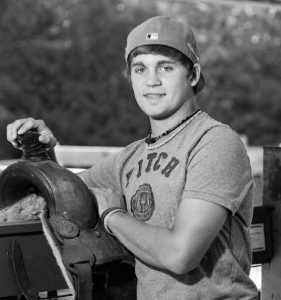 Medical: hole in the atrium and a cleft in his mitral valve

In March of 2001, an emergency room doctor treated Nicholas for an upset stomach. He noticed a heart murmur that was previously undetected. In April, Nicholas went to Texas Children’s Hospital in Houston for tests. He had surgery on May 3, 2001, to correct a hole in the atrium and a cleft in his mitral valve.

If you didn’t know it, you would think he was like all the other boys on his soccer, basketball, and t-ball teams. However, there’s a little problem with the valve that we’re still watching. Nicholas is now taking medication to try to prolong the time before he has to have another surgery to repair or replace his mitral valve. Cheri